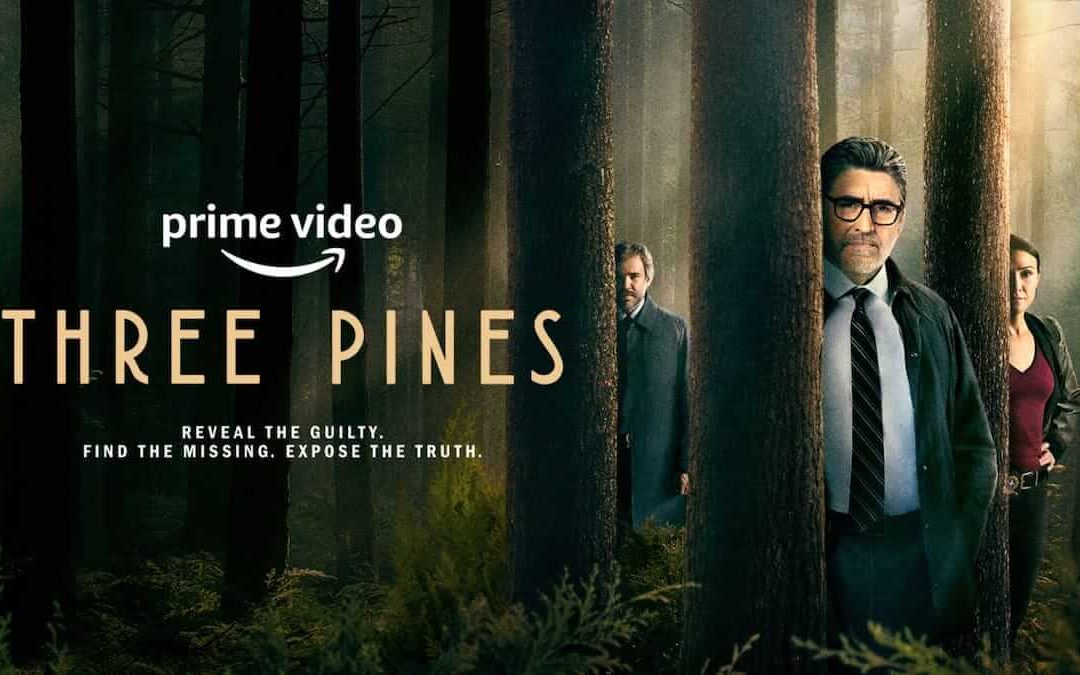 A favorite of my mine – now an Amazon Original.  How could you not love an inspector whose name is just a consonant away from ganache!  Author, bestseller and multiple award-winner, Louise Penny, brings her village of Three Pines and the insightful Armande Gamache to the streaming screen.  And what a gift!

Gamache has observed his fellow villagers and probed what doesn’t reveal itself in the everyday business of life.   But give Gamache time and connection to the player. He will, like the soul explorer he is, recognize the odd turn of phrase, the oh-so-slight incongruity.  His openness to every possibility and his vision into the human psyche are his remarkable gifts.

In Episode One of Amazon’s series, a woman named CC de Poitiers is having an affair with her photographer.  Just published, CC is a bitter woman who never says anything positive to anyone. At a curling match with the entire town watching, she is electrocuted. Inspector Gamache (Alfred Molina) is sent to investigate the case, along with Inspector Beauvoir and Sergeant Lacoste.  It’s clear to Gamache and team the theme of this murder is not just to take someone’s life but to punish them as much as possible and to make a spectacle of it.

You won’t be able to turn away.

When Do Episodes Air: Three Pines was available on Friday, December 2, with 2 new episodes airing each week.

How Many Episodes: There will be 8 episodes in Season One of Three Pines.

Where to Watch Three Pines: Three Pines is available to stream on Prime Video (free trial) 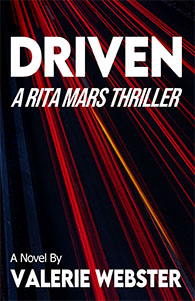